Derouging: treatment and removal of oxidative phenomenon for pharmaceutical companies

But what is Derouging? Or rather what is the phenomenon called Rouge?

The "Rouge" is an oxidative phenomenon that appears on stainless steel surfaces especially in the pharmaceutical industry where there are austenitic alloy products for transport, storage and sterilization, such as pipes, tanks, reactors and autoclaves.

The "Rouge" as its name suggests, consists of the colouring of the steel surface ranging from light red to brown depending on the quantity and quality of the phenomenon encountered.

It is a particular complex of oxides that forms under the passive layer of stainless steel and in addition to being unsightly, it can also involve corrosive phenomena with the passage of time.

The Rouge is a little-known phenomenon but is increasingly a problem for pharmaceutical companies that are subject to strict controls by national and international organization.

The fact of seeing the surfaces of a tank or autoclave used for sterilising medical material such as blood or plasma bags or containing water for injectables "coloured" by this type of phenomenon and no longer having the natural appearance of stainless steel, is often a critical factor for the pharmaceutical industries.

BAMA thanks to its internal research and the equipment at its disposal is able to remove this phenomenon and restore the steel surface to its original condition.

To do this BAMA uses neutral products, so it does not use acids or bases that could corrupt the surface of stainless steel. These products have been formulated in BAMA laboratories and are produced in BAMA's own factories. 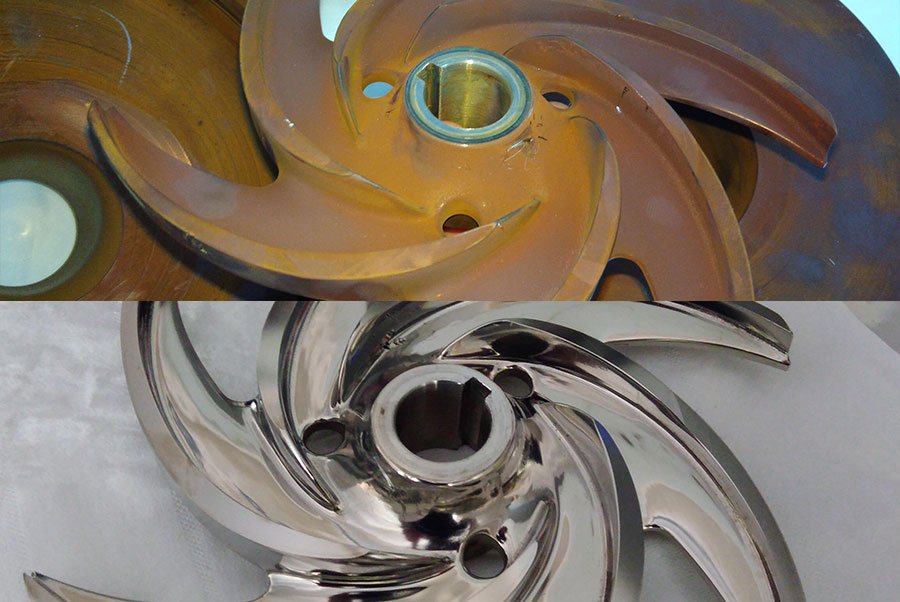 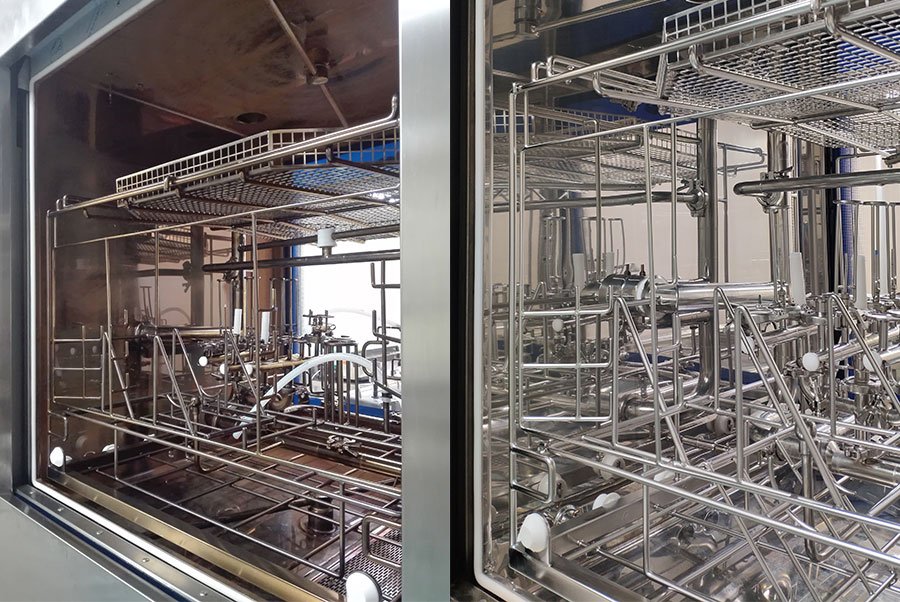 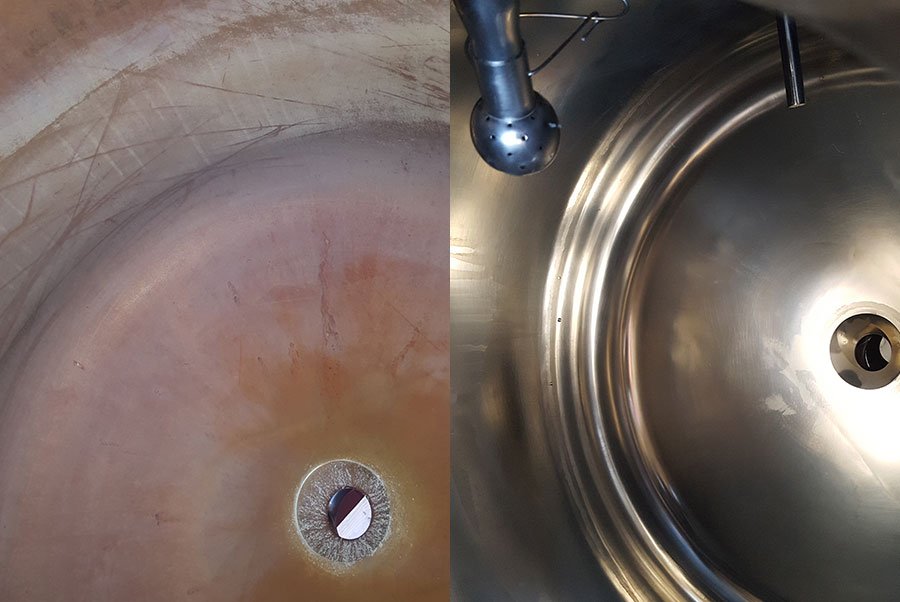 Over time, BAMA has become increasingly specialized in the removal of the Rouge phenomenon and can boast of numerous interventions carried out for the most important pharmaceutical companies. Over the years our company has equipped itself with new "portable" small systems that can be brought directly on board the plants to be treated as piping loops, autoclaves for sterilization, storage tanks, steam production plants and reactors.

The treatment lasts a few hours and is always followed by passivation to restore the "good" and protective oxide layer on the stainless steel surfaces, making it practically like new.