What is the new sprinkling pickling technique? Can it constitute a real revolution in the treatment of pickling and passivation?

Sprinkling pickling is a brand new metal finishing technique that allows the procedure to be carried out faster, cheaper, more efficient and also more sustainable.

This small revolution has been possible thanks to a long research that has set itself the ambitious goal of improving one of the main processes that BAMA performs. This has allowed to offer a better service, a win-win solution in which all the actors involved are satisfied.

But what does this process consist of? Why is it in some cases better than those used so far? Can it go so far as to replace the previous ones? What do you need to perform it?

Today we try to answer these questions by explaining the process in detail and making a balance of pros and cons compared to more traditional methods, so that we can objectively judge the best alternative.

A normal pickling treatment is carried out by deeply cleaning the object: in this way oxides and residues from previous processes are solubilized. They are the culprits of early corrosion, because they corrupt the passive layer of the alloy.

These are mostly residues from previous welding processes, mechanical work such as cutting and bending, but even simple contact with surfaces already contaminated with iron oxide is enough to "infect" clean surfaces. This is why pickling is so important for the life of the object.

How to perform a traditional pickling

The main procedure, the one still more used, consists in the immersion of the object inside a large tank, which contains a pickling solution consisting mainly of acids,

When the acid comes into contact with the surface, it triggers a chemical reaction that "dissolves" solubilizes the harmful oxides due to the manufacturing processes of the item we mentioned before and in this way makes the surface of the metal completely clean and decontaminated.

In the case of very large objects, which cannot be contained in a tank, or with particularly complex shapes, for which an immersion would not be able to reach all the points, it is also possible to proceed with manual pickling by applying a specific gelled product the "BAMA GEL STEEL STRONG". 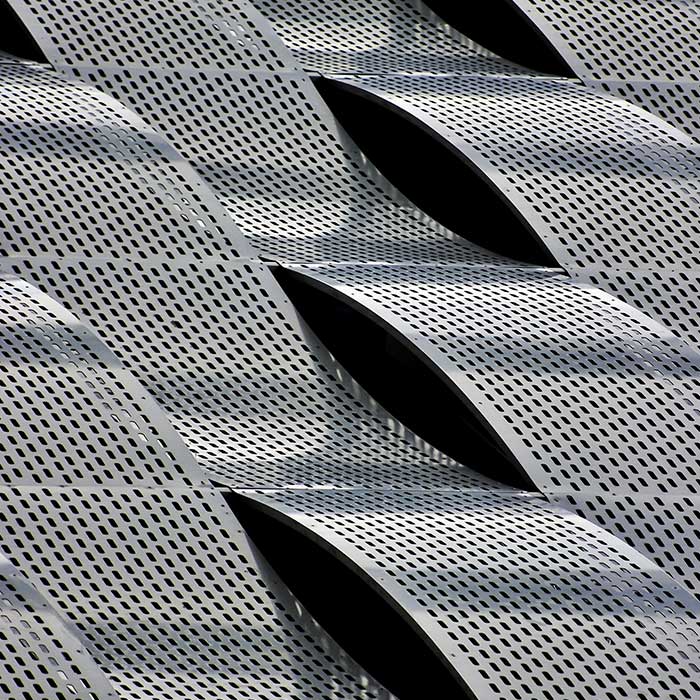 But, as we said, here in the company we have introduced a new method, which is better in many ways.

What does it consist of?

Instead of proceeding with a dive, we use the opposite principle, performing a sprinkling pickling.

The treatment has been defined for the first time as rain pickling and passivation.

This technique cannot be performed on all objects, but it works well on most of them.

The main advantage of this technique is the decrease in the volume of the pickling liquid in play, and the possibility of using smaller amounts of pickling gels, which have a greater environmental impact and a much longer reaction time.

Moreover, it avoids the manual application by the operator avoiding to subject him to all the risks involved in the use of this kind of substances.

Another very important aspect at an environmental level is that of avoiding the dragging of acid in the washing area during the surfacing of the pieces from the treatment tanks, thus improving the performances of the water purification plant. 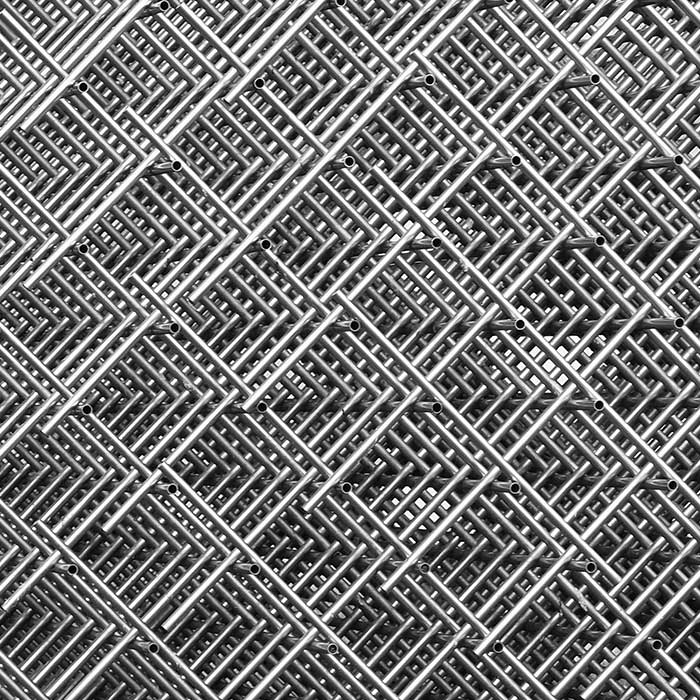 Here at Bama Technologies, since our foundation in 1976, we have always set as our main objective not only the quality of service, but also constant innovation. For this reason we constantly invest in resources, both human and material, and in research, to achieve results of constant growth.

One of our main goals was the pickling and passivation process. By this term we mean a metal working process that consists of a very deep cleaning of an object. In fact, the most superficial layer, which is the most vulnerable, is removed. Why?

What is the pickling for?

This phase is fundamental in the finishing and protection of metal alloy products such as carbon steel, stainless steel, high nickel content alloys, copper alloys and titanium. If this treatment was not carried out, in fact, - followed by passivation - there would be a danger of corrosion and adverse environments, whether the products are placed outdoors or indoors.

And this applies as much to objects of common use, as it does to objects for industrial use, such as reactors, metal carpentry tanks up to large works, such as bridges, buildings and other types of constructions.

Every day we are surrounded by objects of this type and we don't even pay attention to them: yet only thanks to these treatments is it possible to extend their life.

What happens after the shower

When the spraying is over, the procedure is not yet finished: in fact, a thorough washing is carried out by partially recovering the first washing water and then also in this case we proceed with two fundamental environmental aspects, the first is water saving, the second is a drastic reduction of polluting elements contained in the washing water and which are then given to our water purifier.

In a second phase and then with the second wash we use mains water to guarantee the final quality of the wash and then osmotized water as the last finish.

Unlike immersion treatment, sprinkling pickling needs a special containment cabin. Bama has thus realized a prototype of medium size already operational in production and for the next year a mega-cabin is already planned to treat all the products that can be transported on truck. 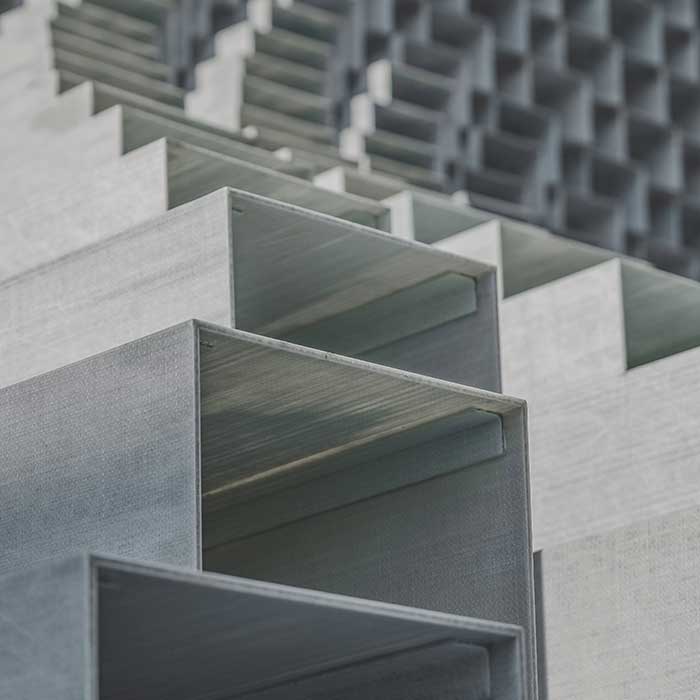